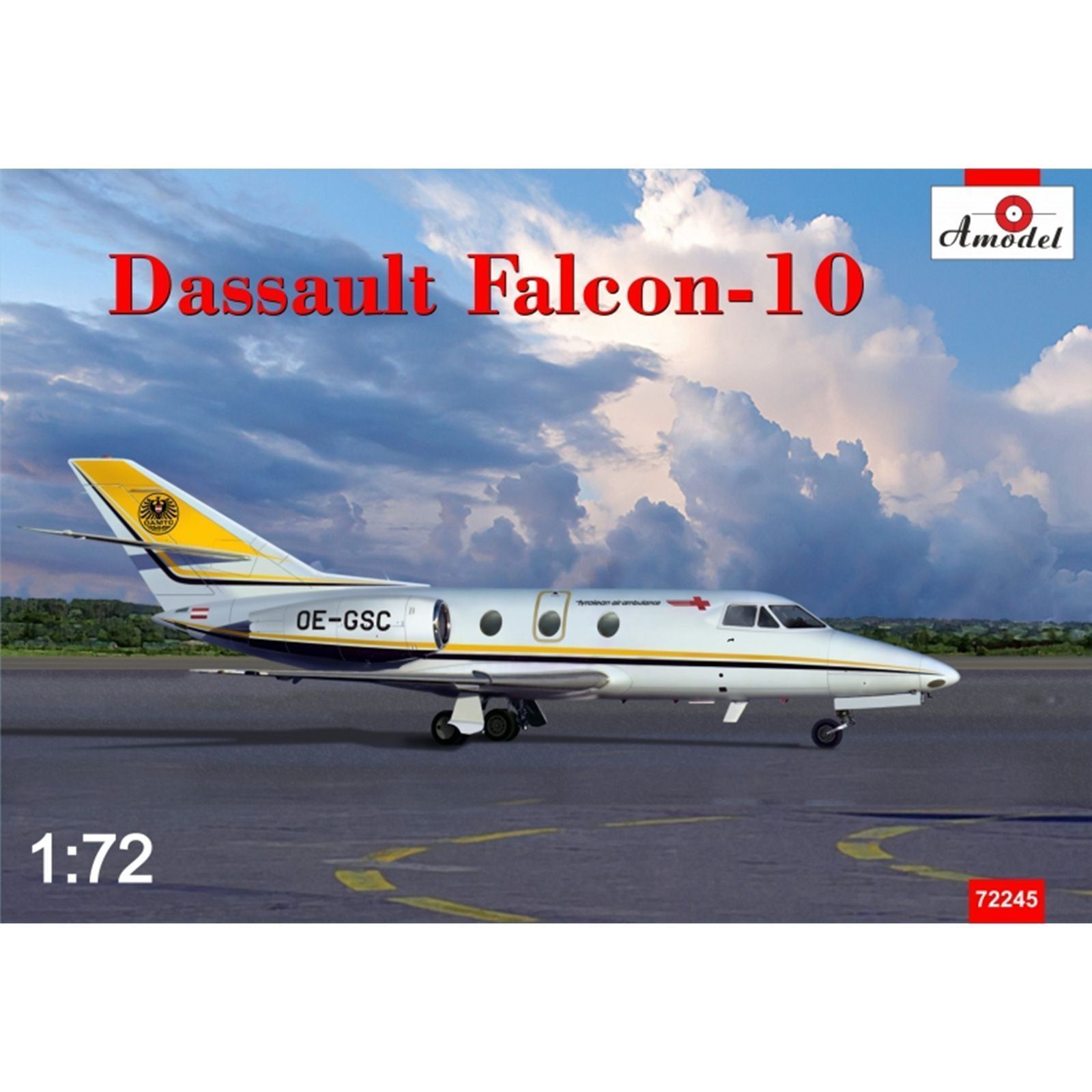 Warhammer Age of Sigmar 40,000 Daemons Of Chaos Bloodletters of Khorne 23